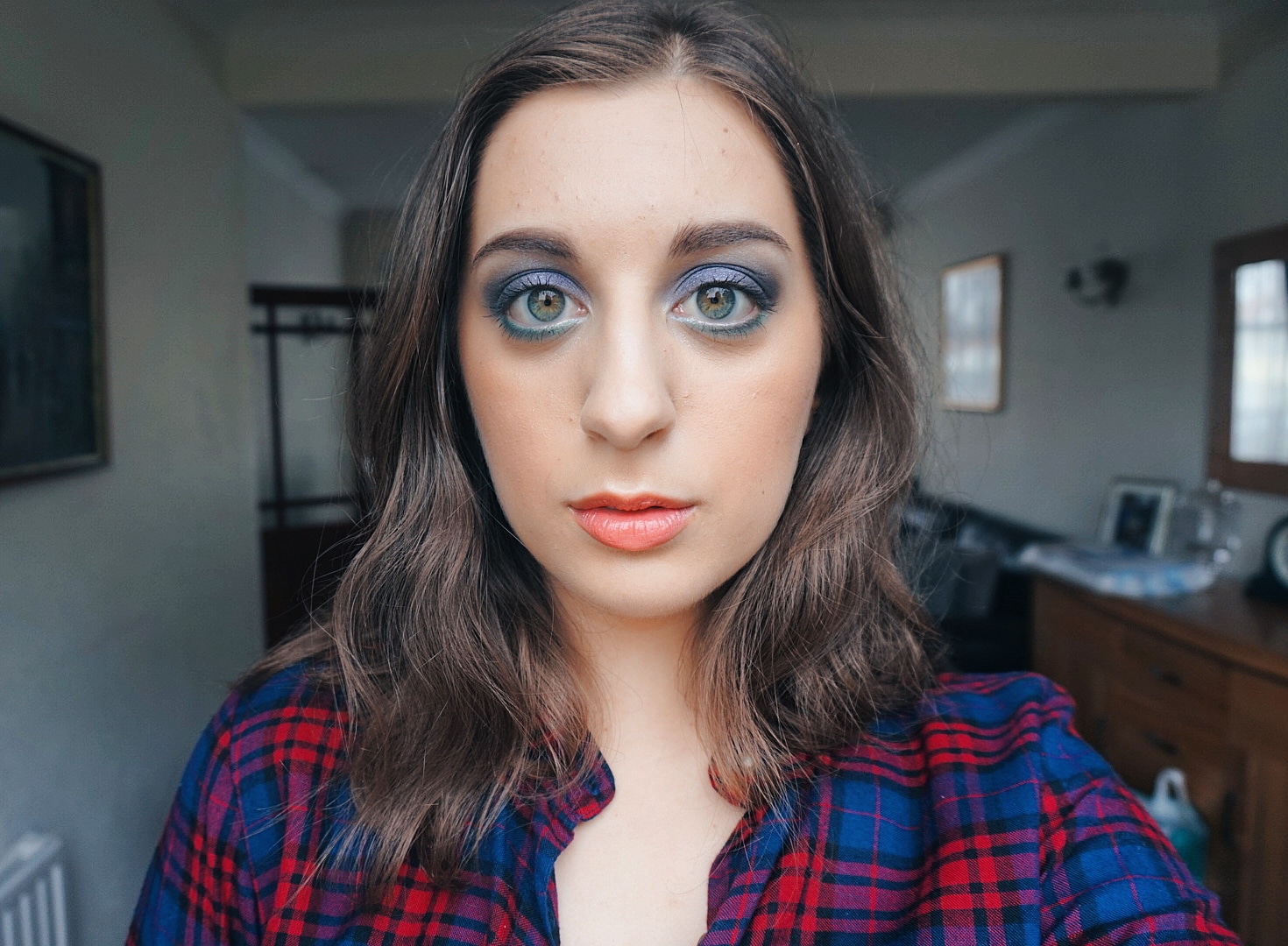 
The Google Picks My Makeup Challenge is something that has been going round YouTube for awhile now but since I don't have a YouTube channel, I thought that I would just show you my version here on the blog. If you're not familiar with the rules of the challenge, all you have to do is type your initials along with the word "look" into the Google Images search engine and the first image that comes up is what you have to base your makeup on! 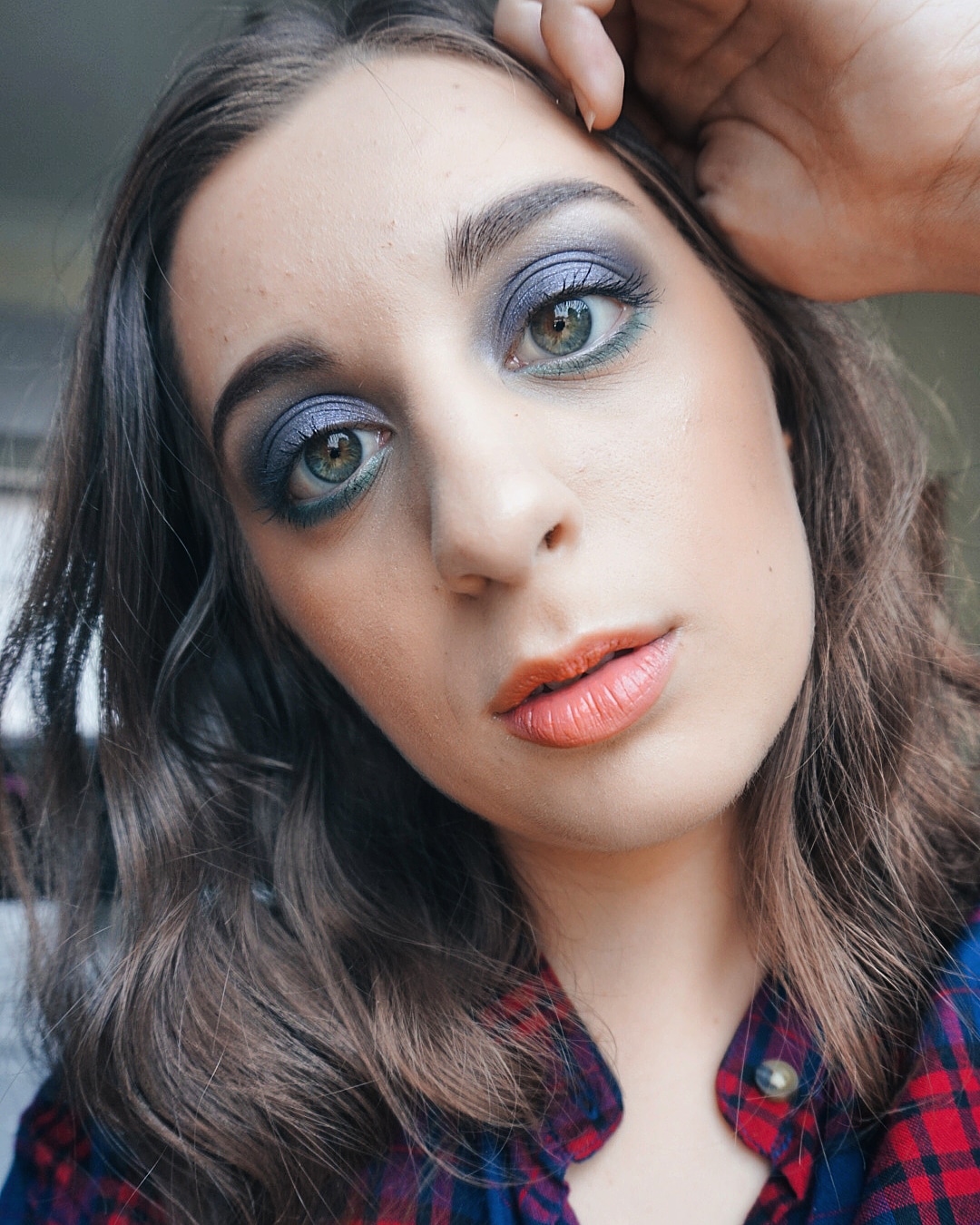 I chose to use the initials from my actual name (SP) instead of the initials from my blog name (NV) so that I could properly abide by the rules. The first image that appeared on the search was this, so of course I was happy that the colours in the outfit shown were not too out there or over the top! 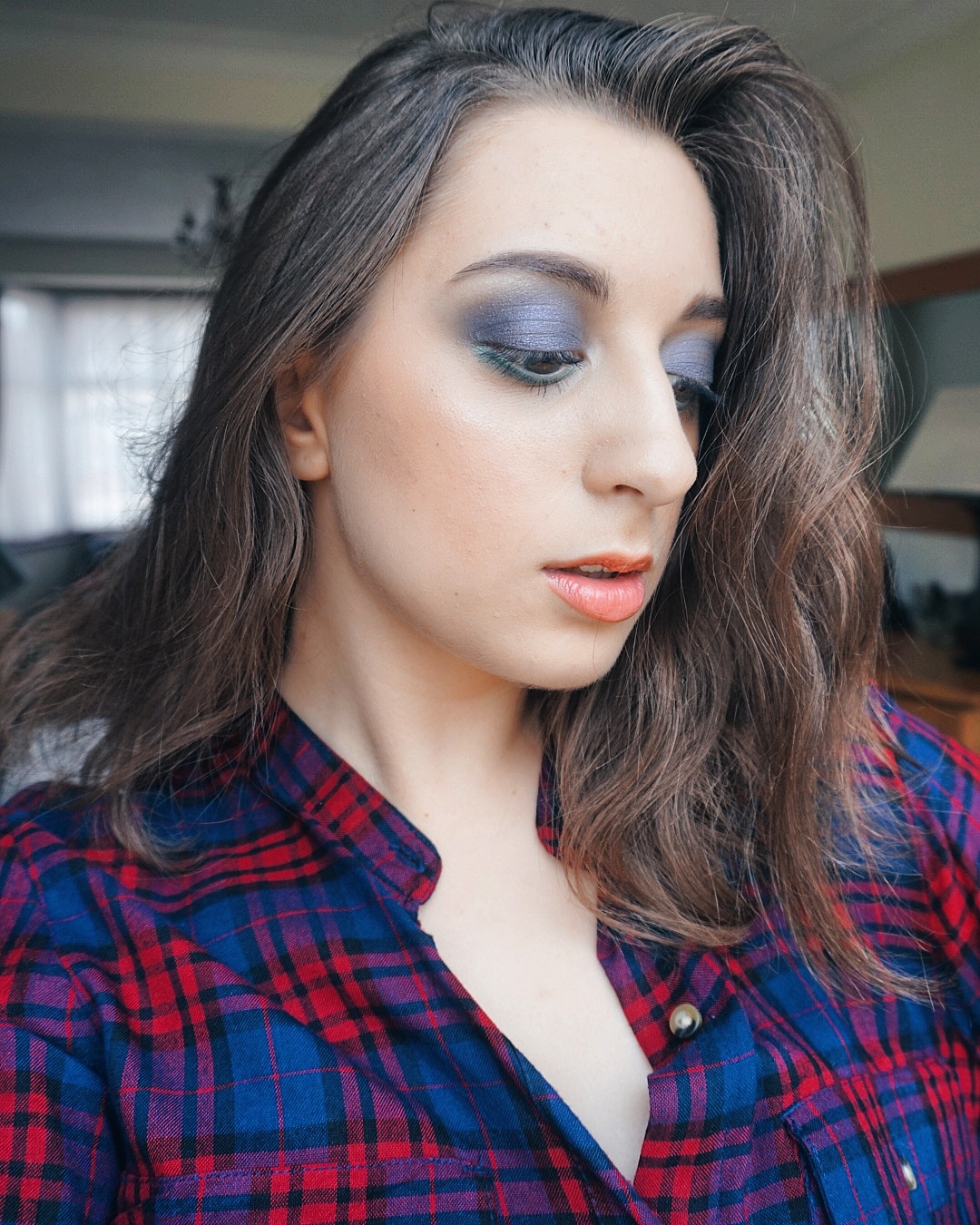 I really loved creating this look because having to base my look on an image that didn't specifically tell me where to use the colours featured made things a little tough but very interesting! I decided to use the dark blue shade of the woman's denim jeans as the lid colour, and incorporated the black shade of her sandals into the outer corner to smoke out the look. 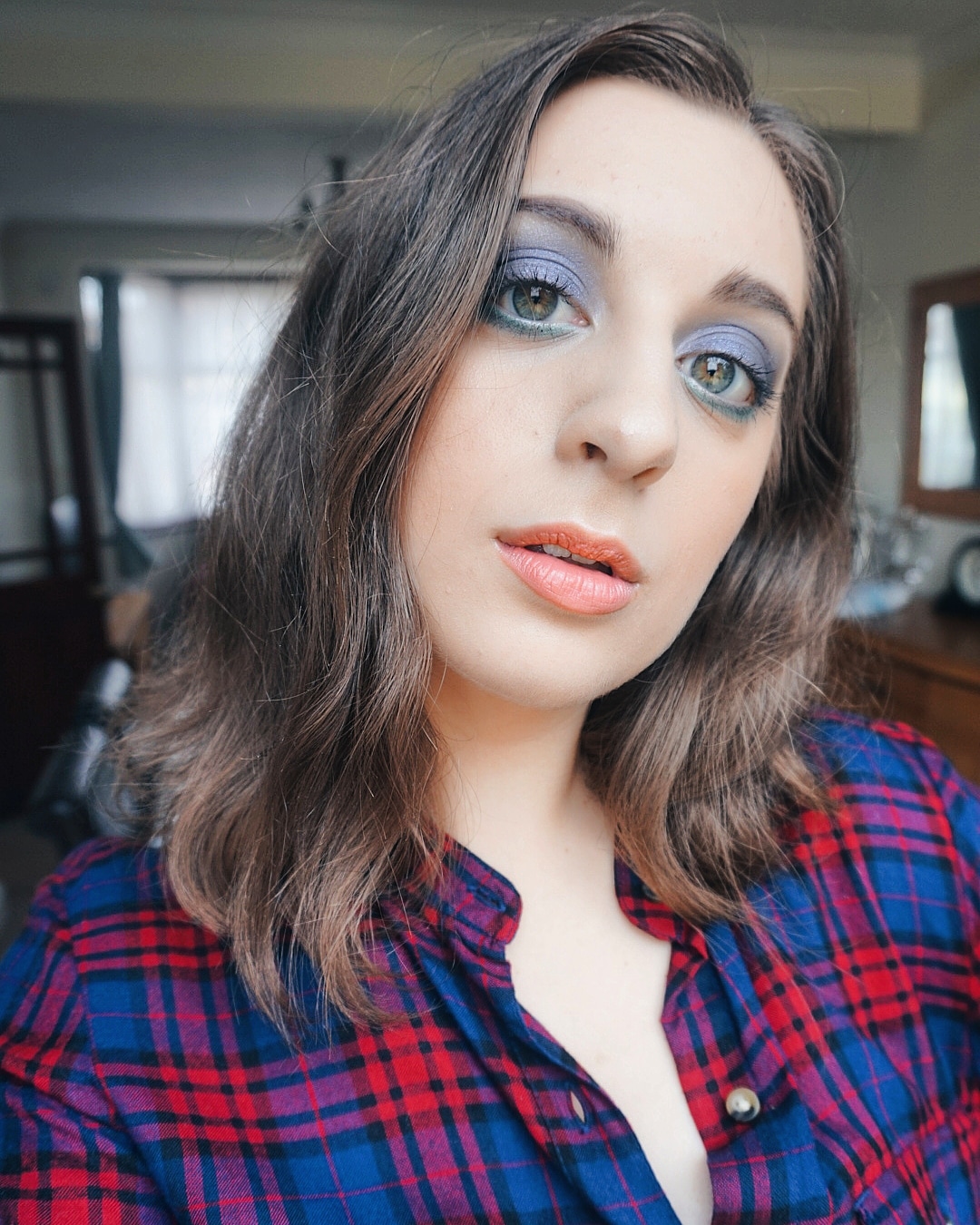 Moving on from this I used the closest shade I could find to match the mint green of her top and apply that to the lower lashline, topping the eye look off with a bit of mascara on my top and bottom lashes. Afterwards, I applied my face makeup, filled in my brows, used some blusher, bronzer and highlighter and then began to focus on the lips. I must admit, this was probably the most difficult part because trying to find a coral shade that was as bright as the handbag featured in the photo was tough for a girl who mostly has nude shades for most of her lip products! This is probably why I had to resort to using a lipstick that is no longer being sold, sorry about that! I have, however, linked a couple of lipsticks that could work for this look though! The challenging process ended there and had I been a pro at putting on lashes, I would have applied those too but this turned out to be the final look! This is such a great challenge to be a part of because it's so interesting to think about the various ways another individual could create a completely different look using the exact same colours, and that's why I love makeup!

Let me know in the comment section down below, what your makeup would like if Google picked it! Are you going to participate in this challenge? I tag you all! 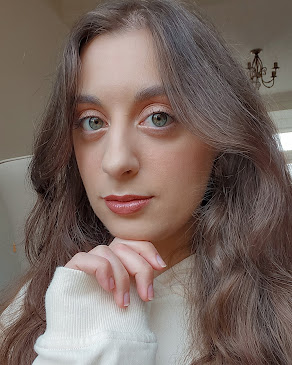 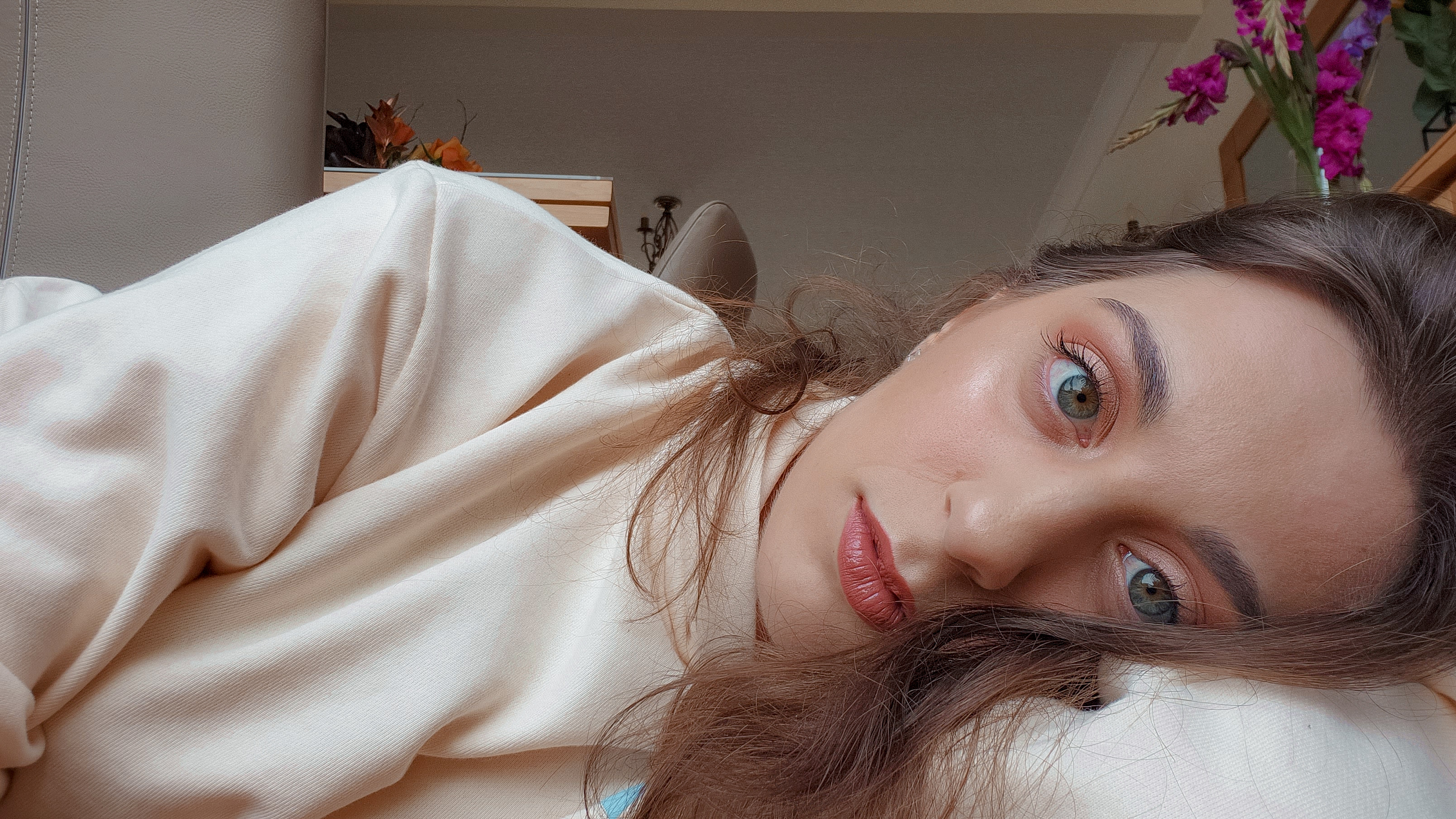